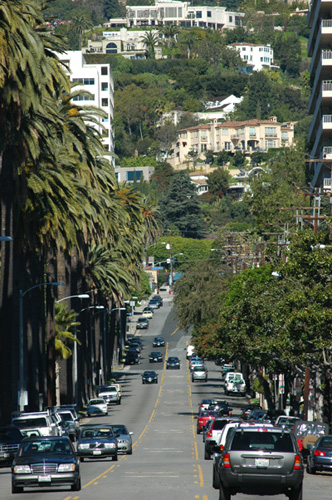 This compact and cosmopolitan urban village is wedged between Hollywood and Beverly Hills at the scenic foot of the Hollywood Hills. The city is just 1.9 square miles in size but loaded with character, street culture, and a wide range of architectural styles – both vintage and visionary!

West Hollywood is proud to have served as the location for countless films and television productions, including:

More than 40 percent of the business conducted in West Hollywood involves such creative fields as entertainment, interior design, fashion, art, and communications. A phenomenal retail, nightlife, and tourist trade entices savvy visitors to our upscale destination. 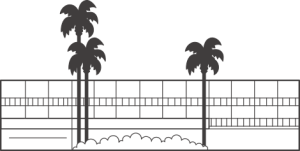